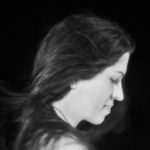 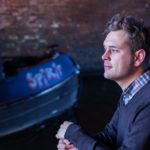 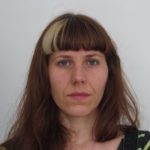 New-York based Nuar Alsadir is a psychoanalyst and poet whose second collection Fourth Person Singular (2017) was a finalist for the 2017 National Book Critics’ Circle Award for Poetry and shortlisted for the 2017 Forward Prize. Luke Kennard was named a Next Generation Poet in 2014 and his fifth collection of poems, Cain (2016) was selected as a Book of the Year by The Guardian and The Sunday Times. Emily Berry is editor of Poetry Review and her latest collection is the Forward Prize-shortlisted Stranger, Baby (2017), a moving portrayal of loss.